Tea. Drinks. and Food that Speaks

Welcome to Asterisk in Uptown Westerville

Asterisk is a throwback tribute to when times were slower and when friends and neighbors would gather around the supper table.

When you walk in…

you’ll immediately feel as though you are stepping back in time… to a very sophisticated establishment in a very cool moment in time.

Throughout the years of prohibition, Westerville, Ohio was known for being the “Dry Capitol of the World.” In 1859, Westerville became one of the first American cities to prohibit the sale of alcohol. In 1913 the Anti-Saloon League of America, headquartered in Westerville, held a convention in Columbus, Ohio to campaign against the consumption of alcohol. With the support of John D. Rockefeller, and others like him, the League succeeded in drafting and implementing the 18th Amendment of the Constitution of the United States, establishing prohibition.

Megan Ada (Owner) wanted to find a way to pull beauty from this rich history. Megan’s, along with her mother’s, Laurie Ada, interior design talents, goal was to create a unique atmosphere that our guests would never forget. 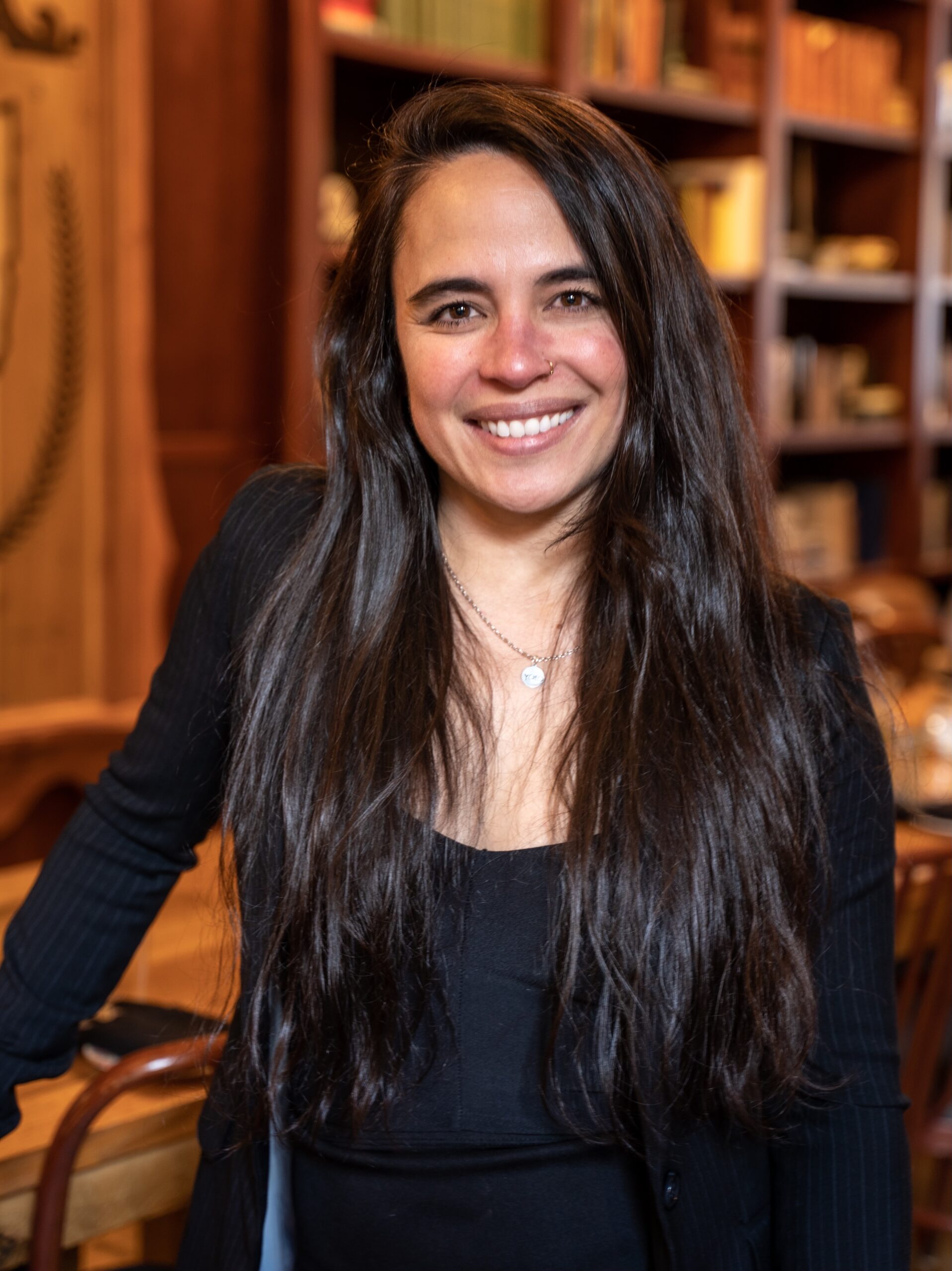 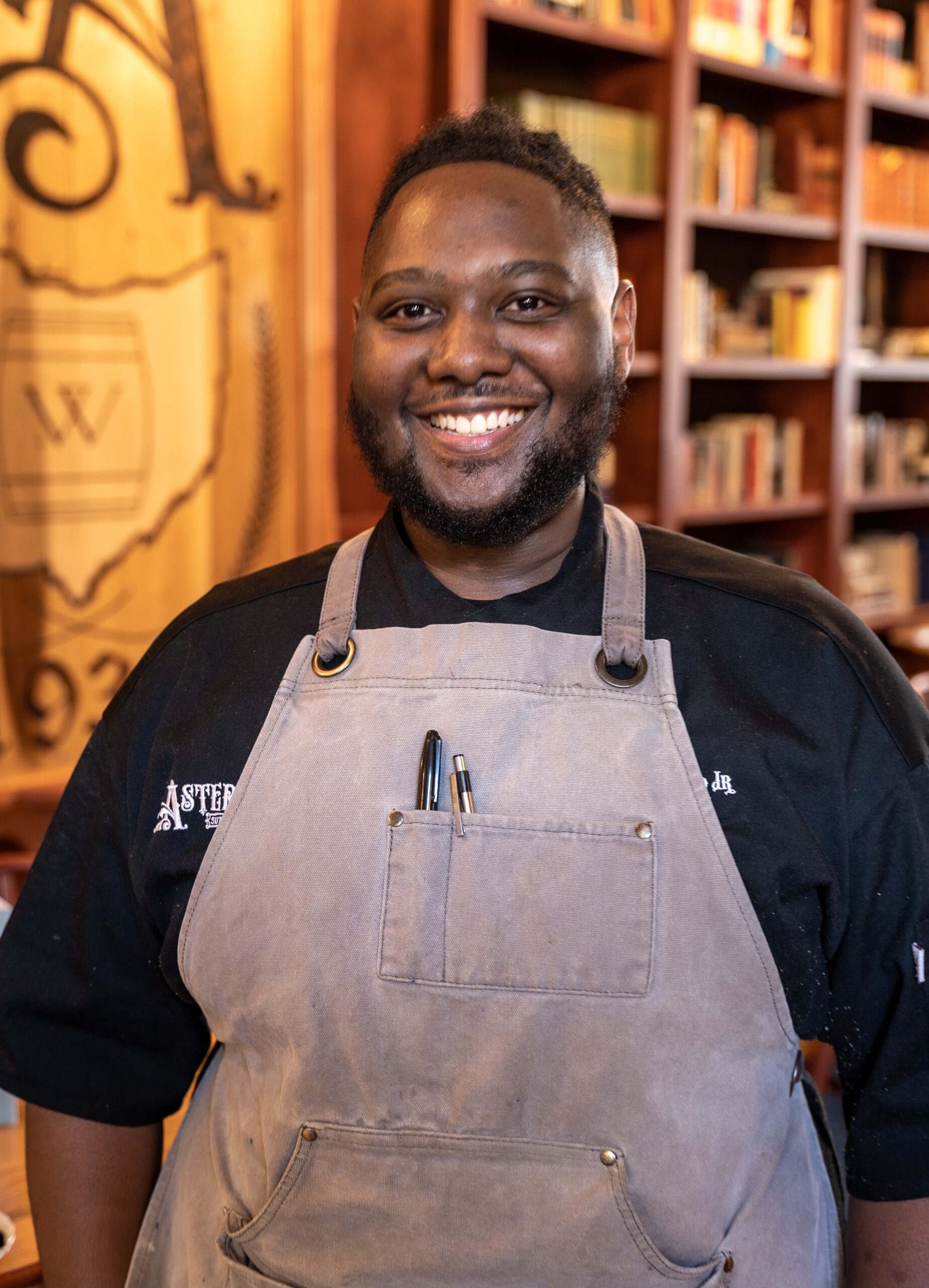 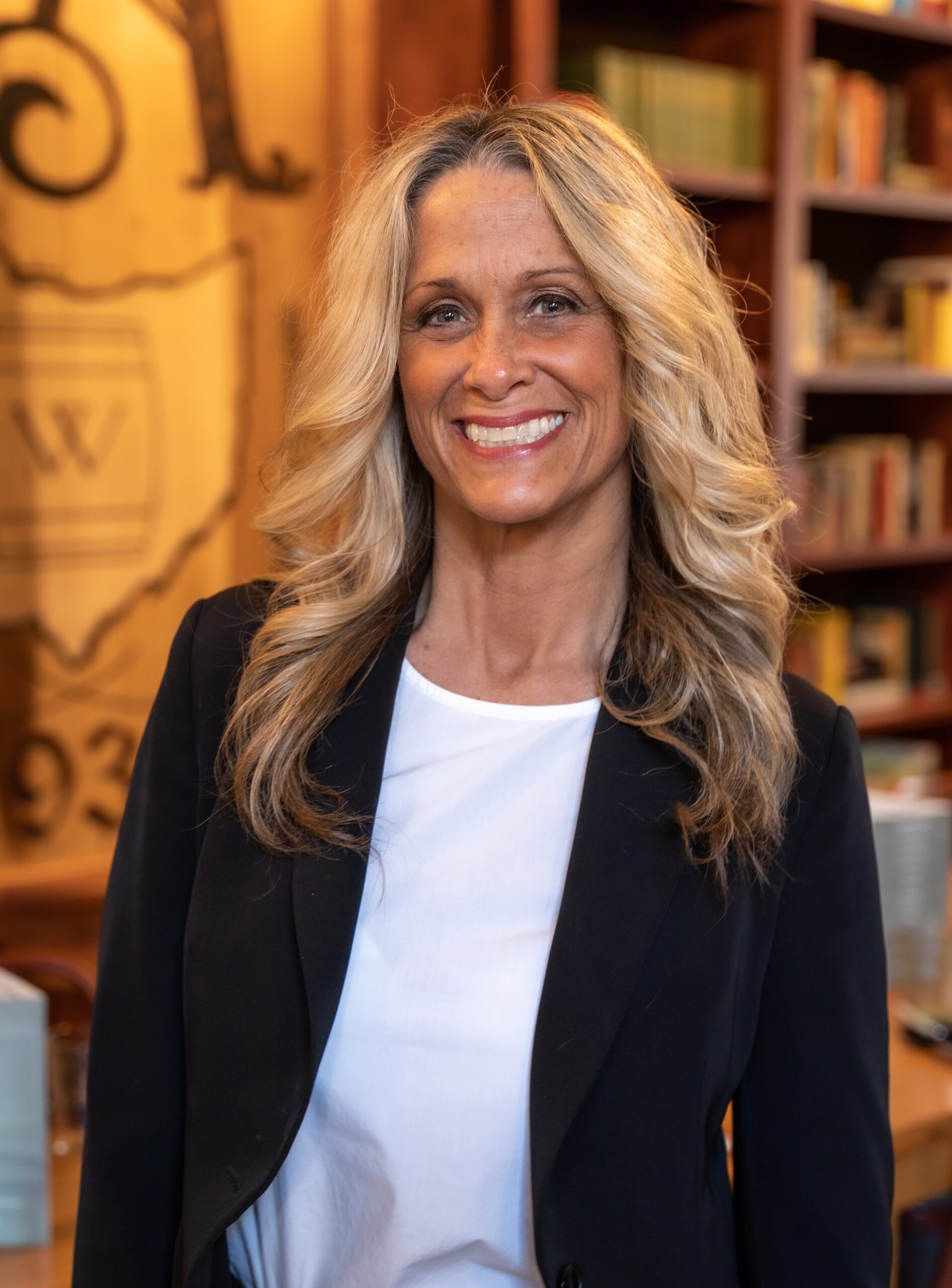 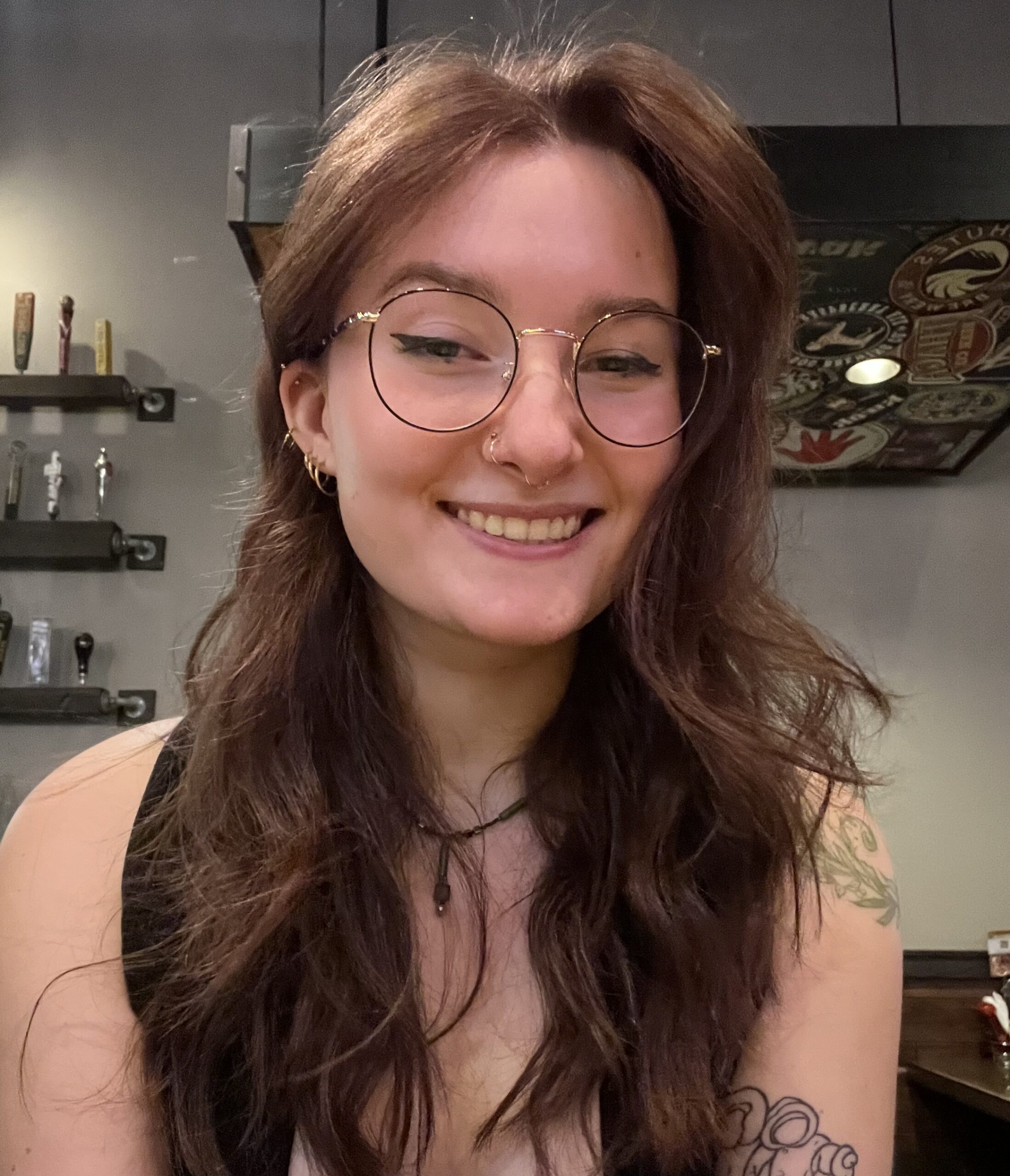 Each of these options comes with 1 tea cup

Sweet chili ginger, cucumber and cabbage slaw, wasabi aioli, served with truffle fries and garlic aioli. (Can be made Vegan $17)

Seared and over cannellini cassoulet and creamed cabbage

Different But Still the Same 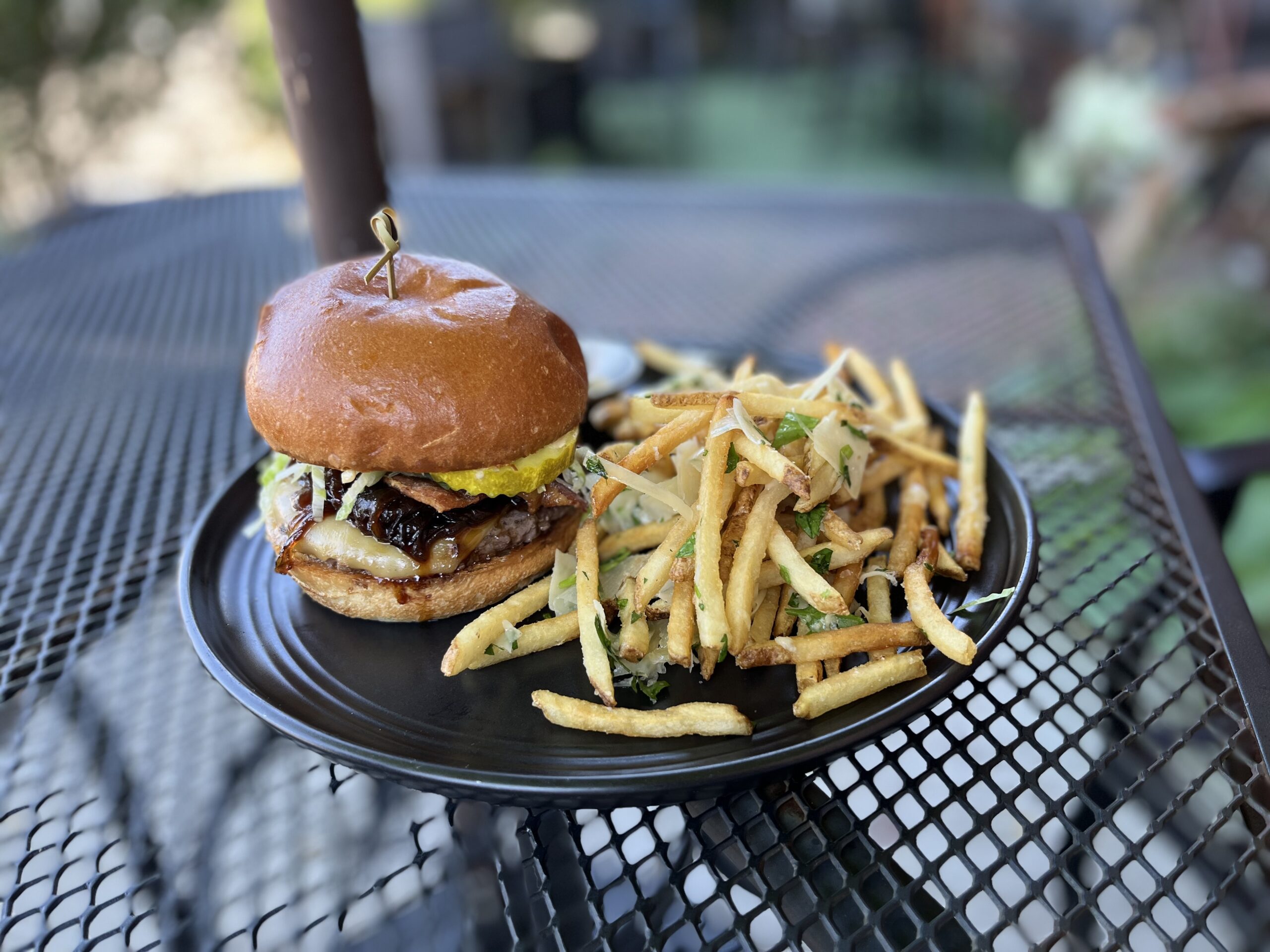 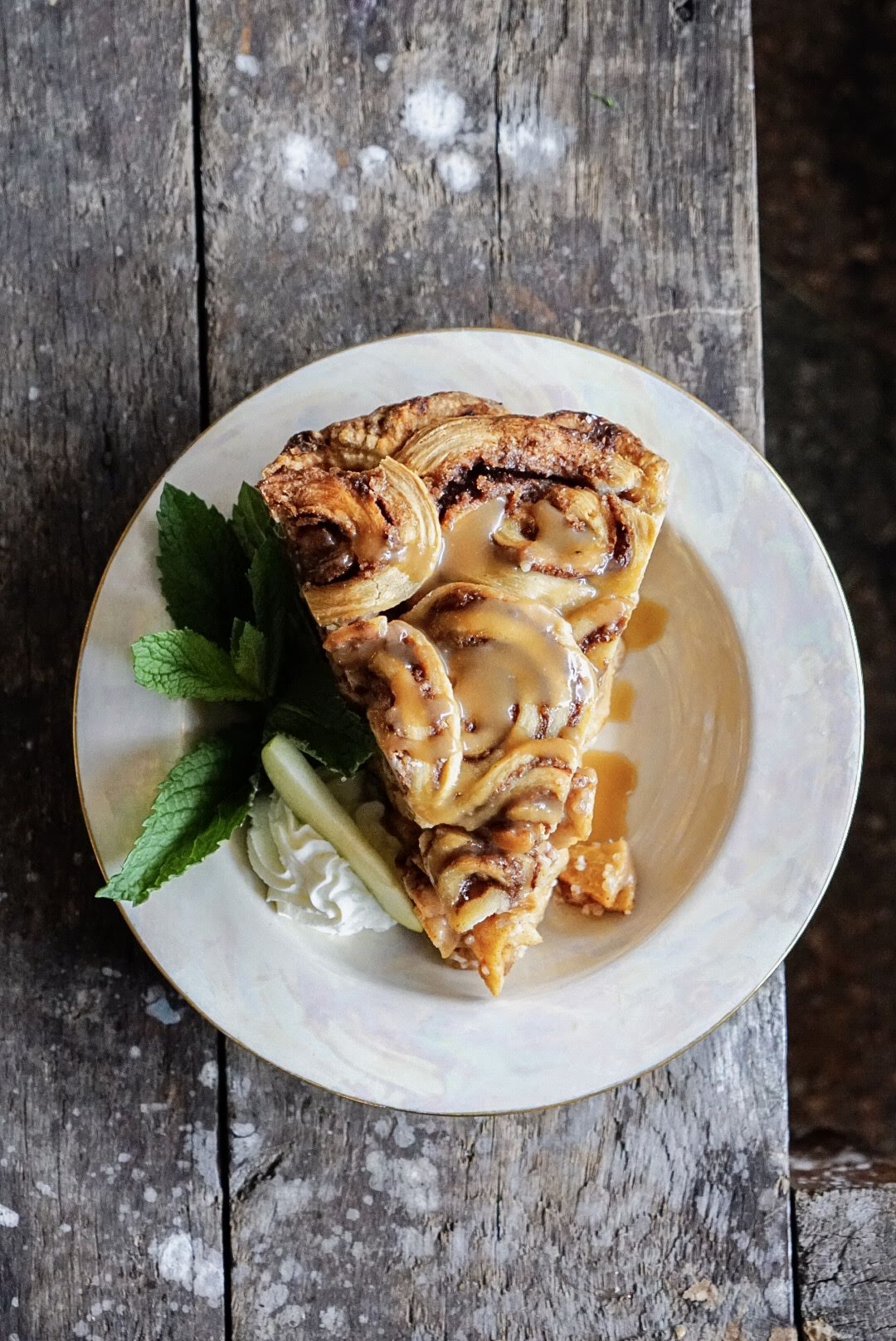 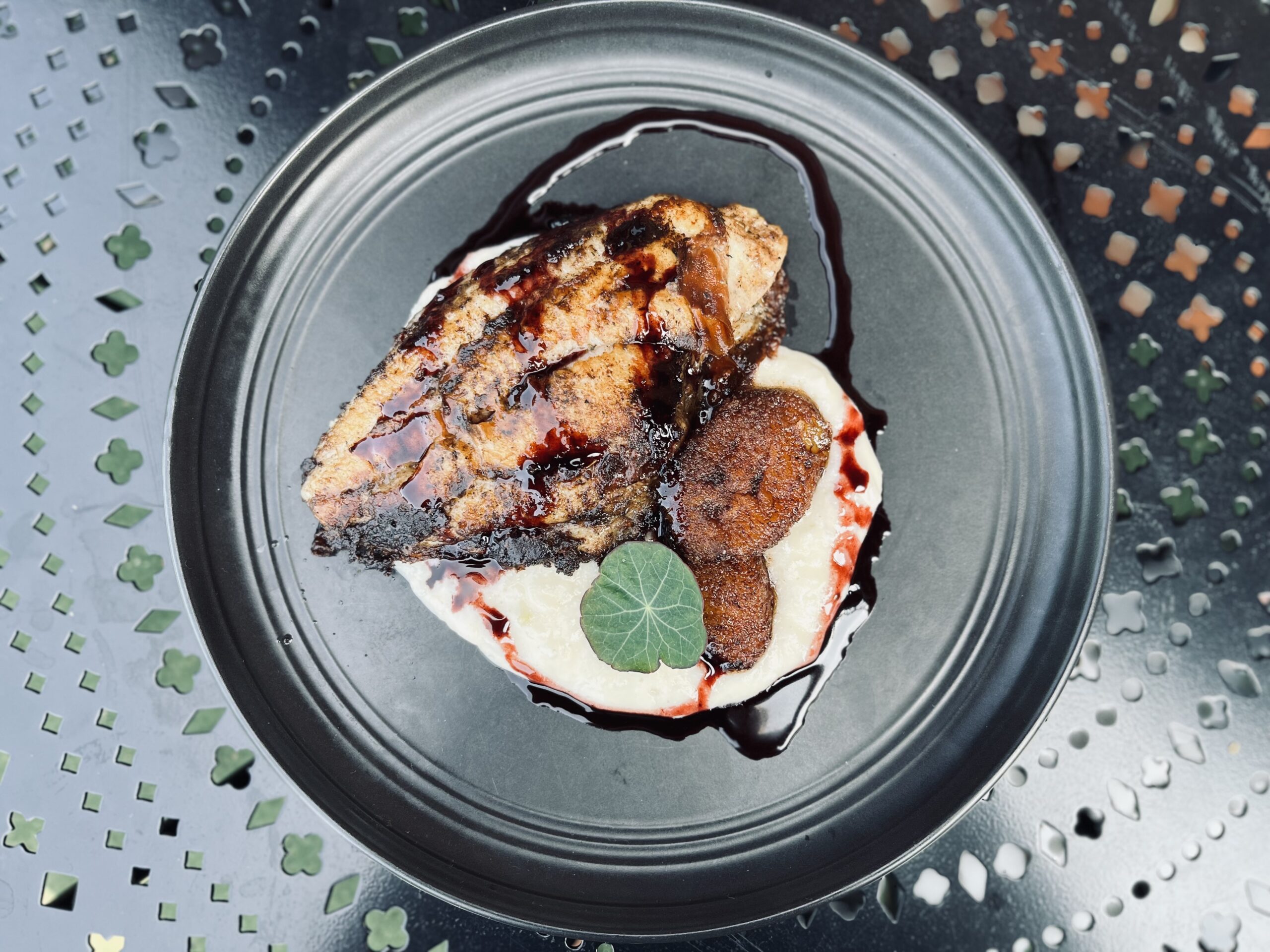 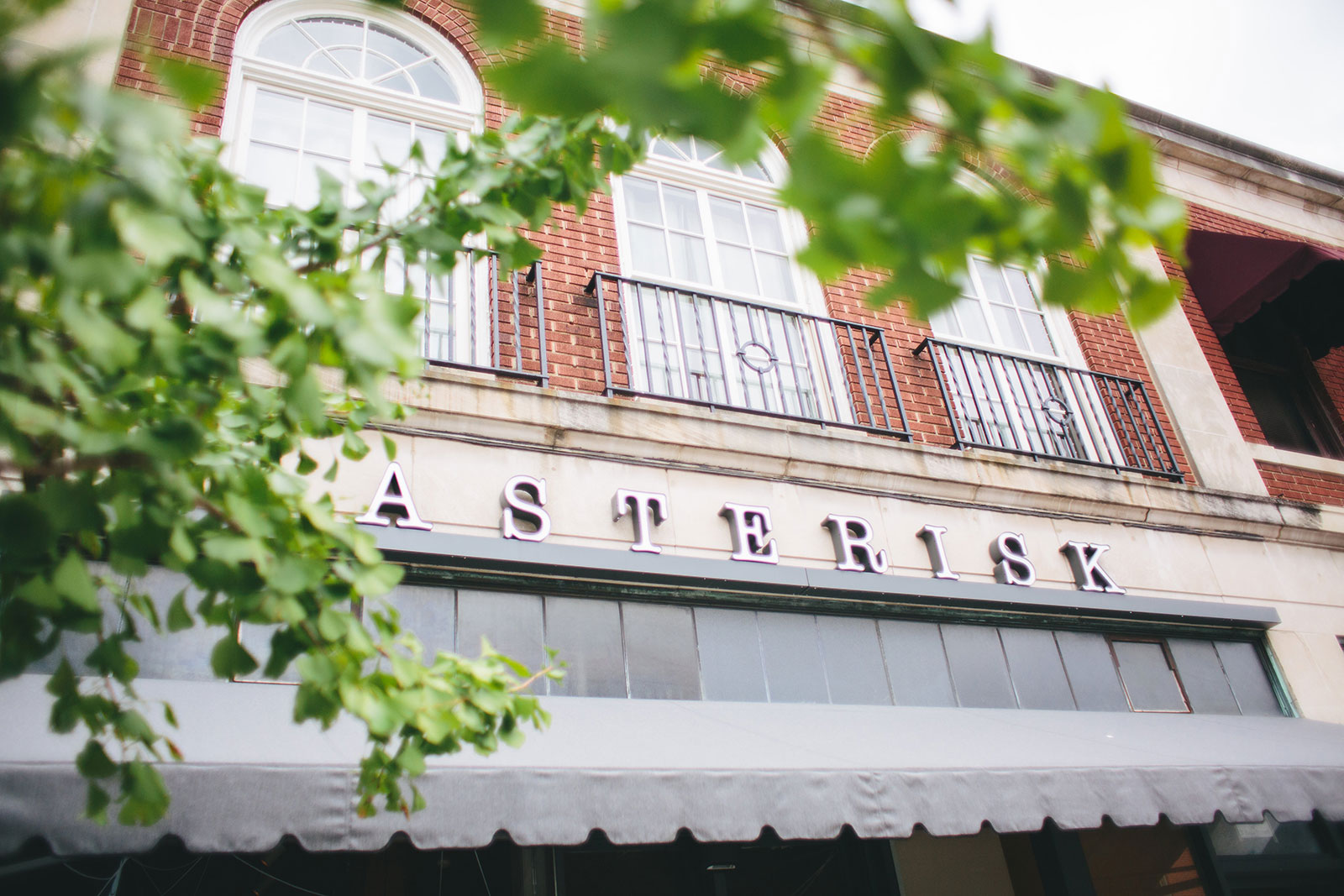 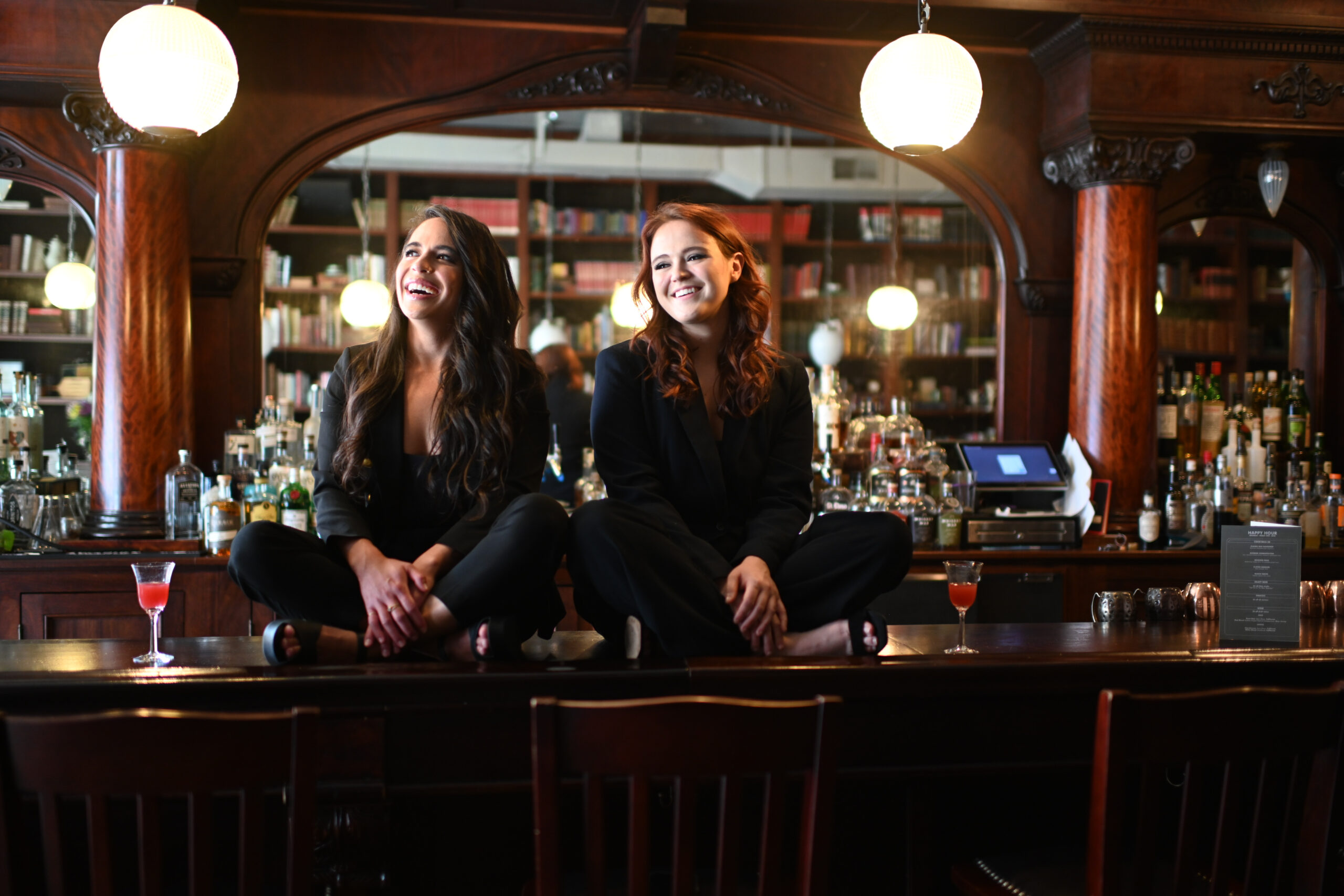 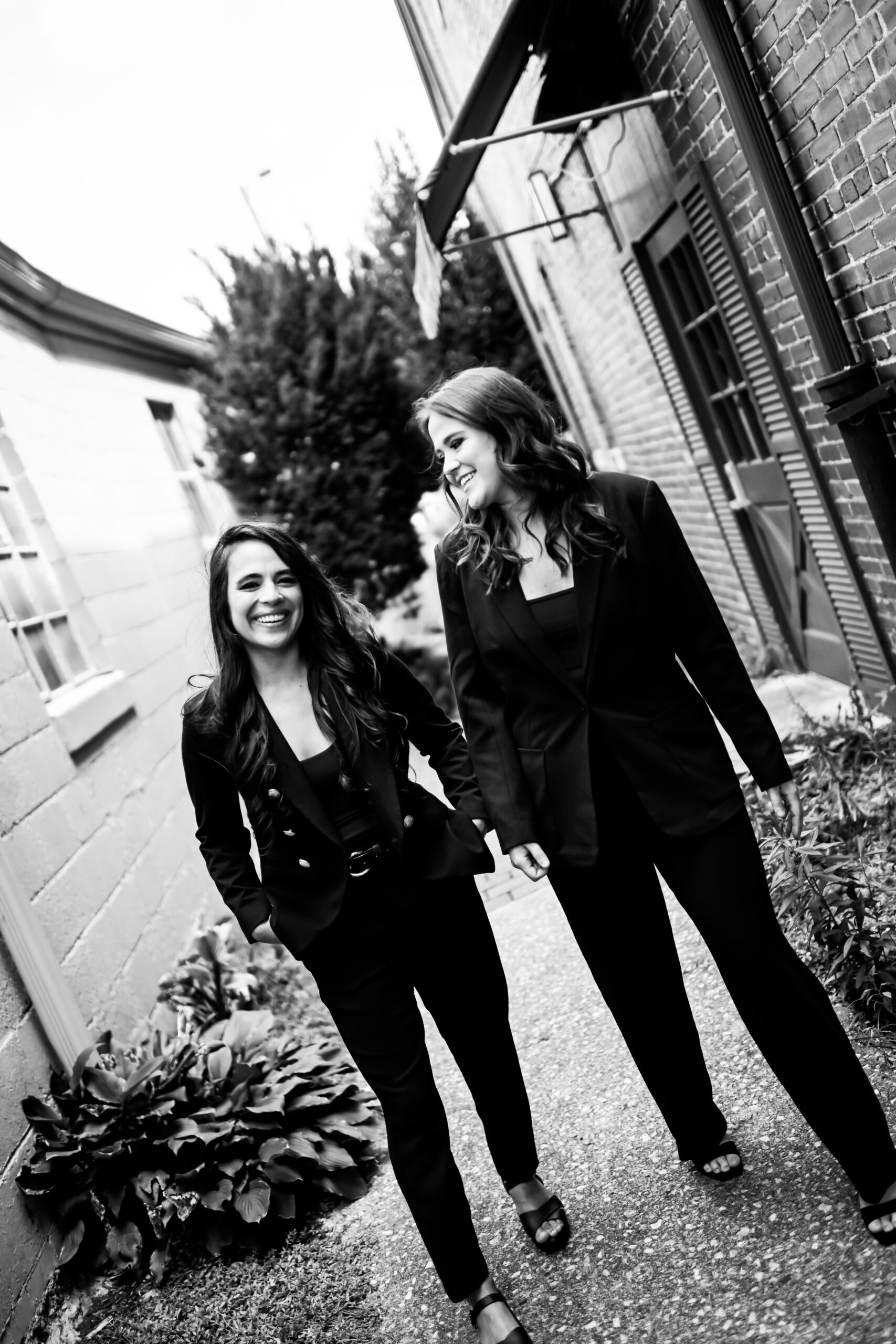 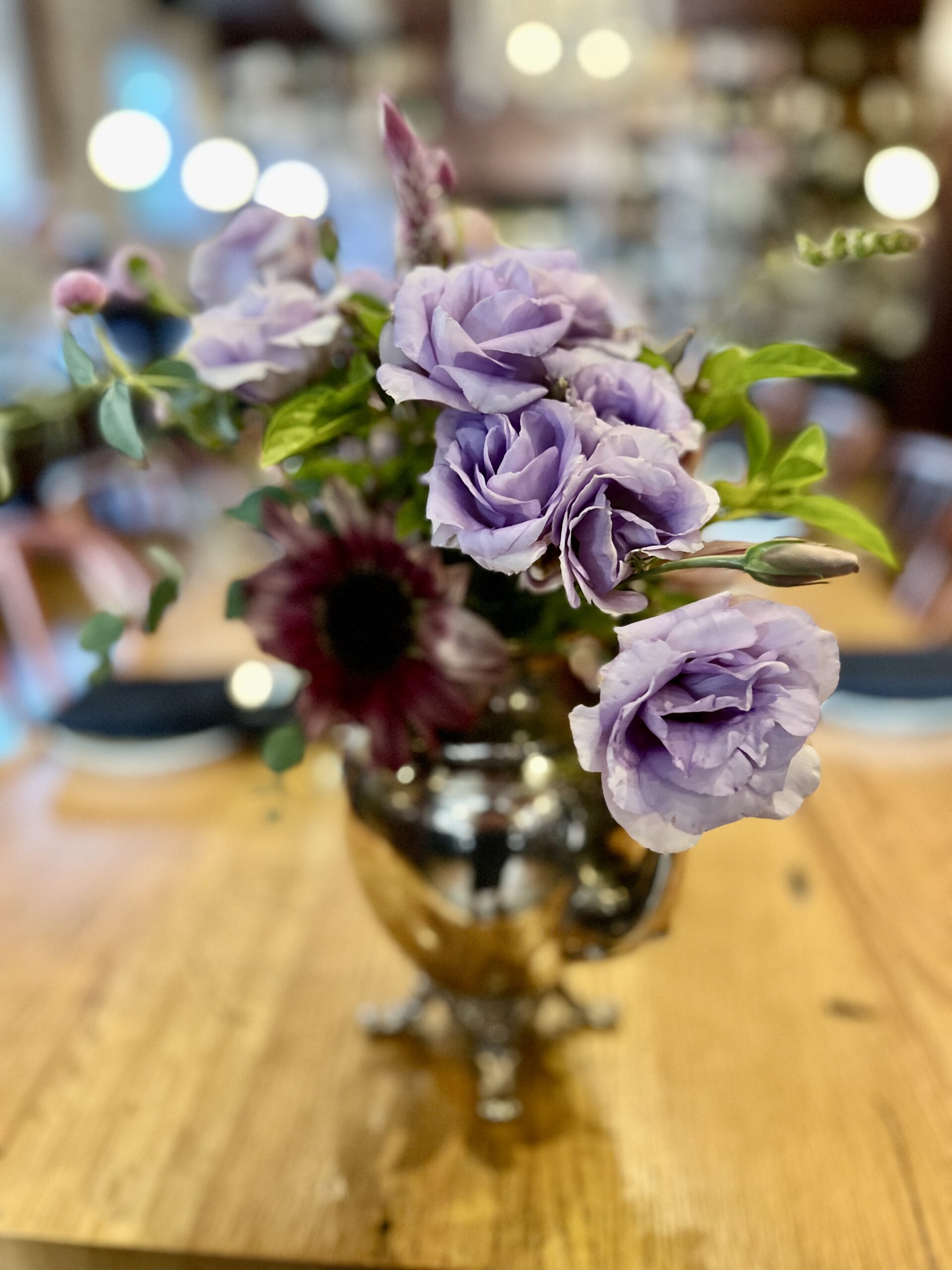 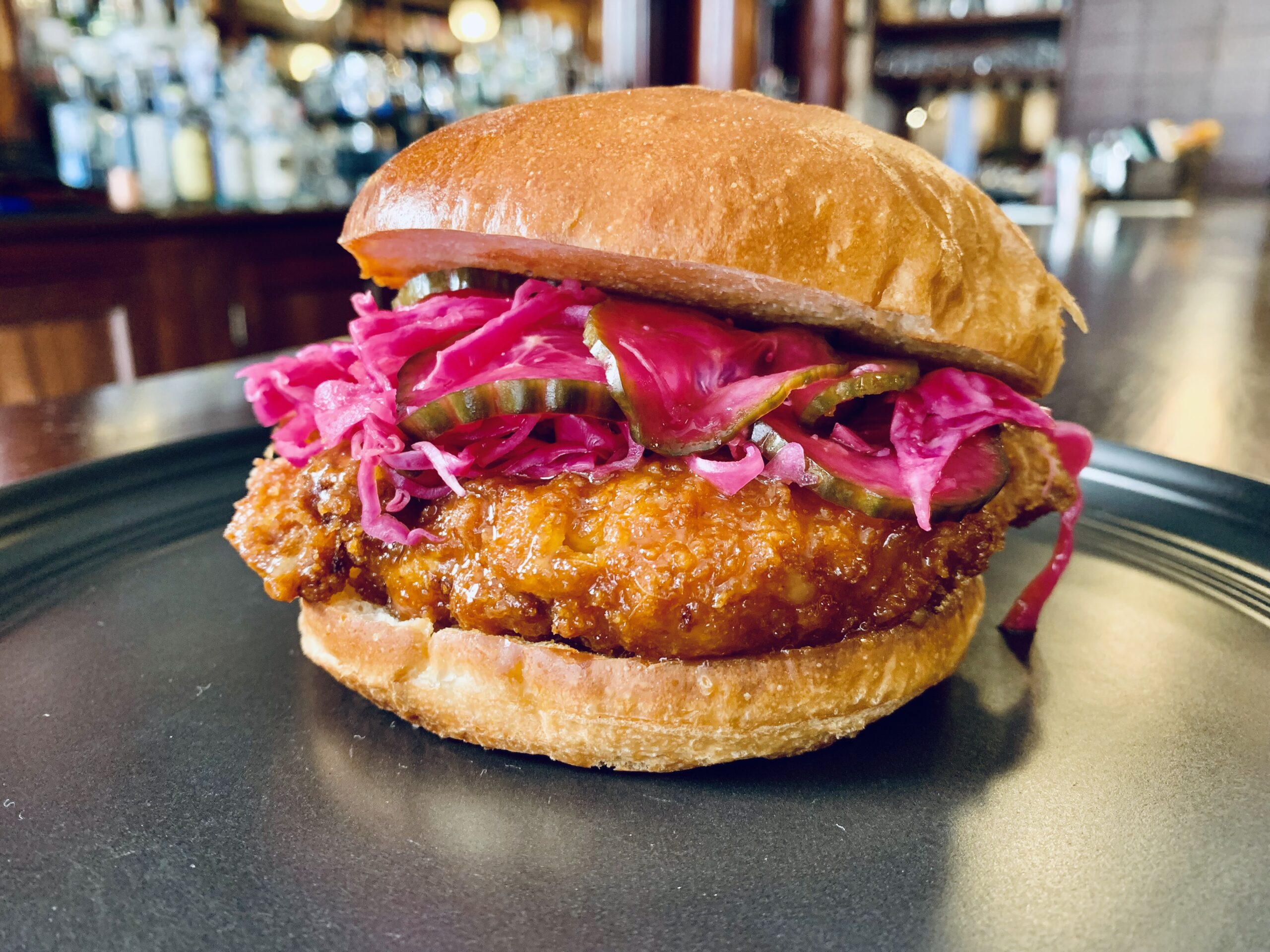 Where to find us

What is said about us

“We had a wonderful time on Wednesday 8/17/22. From the first moment to the last we had fabulous food, great service and the company of good friends! I’m so glad we found this magical eatery.”

” Extraordinary!!
Darling, delightful, and delicious from start to finish. It was quite evident that every item that graced our table was made to order moments before it reached us~beyond fresh. ”

“Probably one of the coolest places I’ve been to eat. The atmosphere is unique, the food is original and so appealing and the drinks are almost magical! The wait staff are so friendly and helpful of it’s your first time. Bonus for their creativity with having the menus in books!”